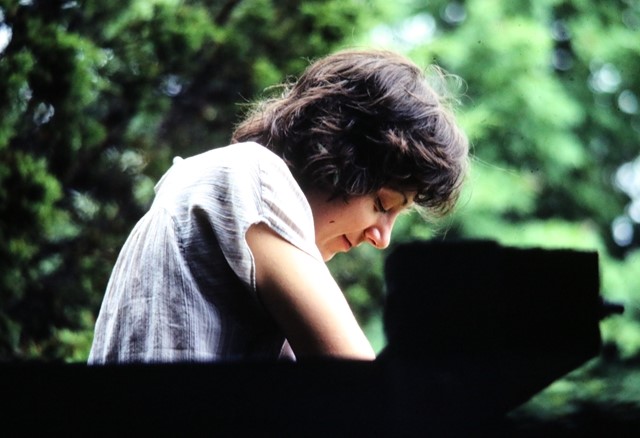 I never thought of you as a priest before today. My priest. My Elijah.

There are others, of course, several of them. Two Davids and a Norwegian. But never you.

The living with you was clouded by passion, I think. Love and living every day hid that part of you just enough to recede into the background until you were gone. The man of high blood and towering mind was all I could see until, well, until it wasn’t and only the supernatural remained—that, and the sudden understanding today that the priest had been there all along.

Elijah made me see. The prophet, the leader, the seer, the sublimely wise beloved. And the parting.

Come with me here and there, he said. To Jericho, to Bethel, to the Jordan. I am leaving. What do you want of me?

A double portion of your spirit.

Elisha didn’t ask for Elijah’s body to remain, but his spirit, and twice what he once had, enough to last a long time, enough for the rest of his life.

This is what you’ve given me. You and the God who put it in you in the first place. By His grace and by your love, your spirit remains in me, and a double portion made available through freedom from life’s repetition, necessity, and error. Your going away made you more available, more wise, more kind.

So you stand by the Jordan, raise your arms, and the waters part. I watch you walk across and vanish from sight by flaming chariot. There is nothing else now to do but pick up the cloak that lies empty on the bank of the river.

Posted by JoAnne Potter at 6:00 AM No comments: 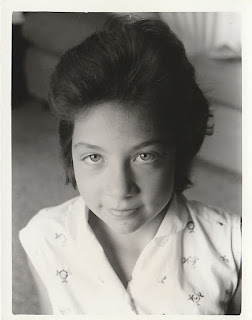 It's said that some children have old souls. Quiet, understated, and probing, they ask unexpectedly deep questions and have a rare thousand-yard stare. They just don't quite fit in with their carefree peers. Like my granddaughter, Ella. She moves differently than her friends, talks differently, thinks that some of the things they do are silly when they are actually quite normal for ten-year-olds. She would rather go hiking in a park than to a carnival, cook rather than play a video game. She actually likes playing with her sister. Her mother says she has an old soul and I can see why. Some of the pictures taken of me as a child have that look. 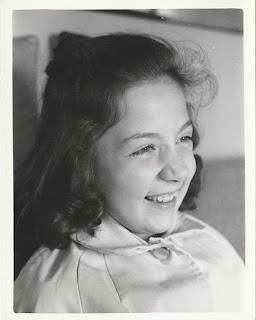 But the thought made me wonder....do souls have an age?

Souls, after all, are a reflection of our prime of life--the best of us. They're what God made in Eden. They're us as if we were Adam and Eve--strong, capable, and agile. It's hard to spot the difference between body and soul in mid-life, because your body and soul are near the same age. Seriously.

I always thought I was one thing. Yes, I knew that I was made of a natural and a supernatural part, a part that would die and one that would live forever. But it was hard to tell which was which. Everything worked pretty much in unison. Now I'm starting to understand more easily that, yes, body and soul really are two distinct parts of what makes us. The body is a big skin sack filled with blood and bone. The soul, well now, the soul is different. 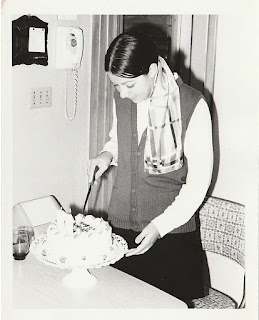 And my soul is seventeen years old. 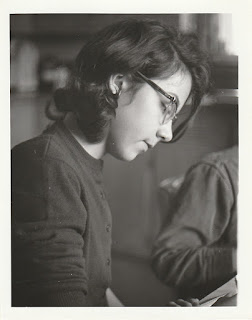 I've always know this. As I matured, it was like I was stuck there. Like part of me got that old and no older. As the years passed, the contrast between how I looked and how I thought I should look got wider. As did the difference between how I feel now and how I used to feel. I've never stopped being startled at my reflection in the mirror. Somewhere in there, my hair is still brown and my face unlined. Somewhere, I can still do an hour of aerobics and bench press 200 pounds. I know that because when the radio plays just the right song, I'm back there on a summer day, driving down Lakeshore Drive, wind in my hair, singing. Nothing's changed, really it hasn't. But actually, it has. That's obvious.

So, it's just memories, I thought for a long time. And then Dave died. 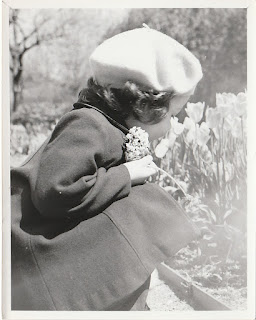 That's when I understood that there are times when we break, when parts of us are torn away. We can feel it, like when someone tugs at old fabric and it comes apart strand by strand. Afterward, we know we've lost something that was once part of us, part of flesh and blood, part of what made us.

Well, it's happening again, but this time I recognize the process.

There's the 69-year-old me, with heart issues, and weird blood pressure, and a neck that hurts every morning and muscles that need to be coaxed into cooperation, and yada, yada, yada. Then there's the 17 year old me who can do absolutely anything without effort or pain or looking over her shoulder. And that's how I finally spotted who she really was. The absence of regret.

It was easy to imagine my entire self transcendent when body and soul felt like one thing, when they both soared strong and together. But now that we don't anymore, I'm reaching out to her. She had to be 17, before betrayal, before defilement and brokenness, before disillusionment and settling, before desertion and ambition, before regret and grief. 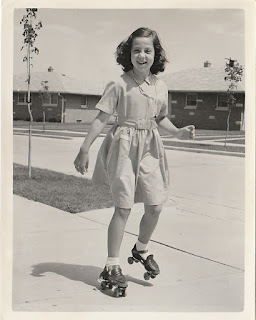 I'm getting old, and my flesh ages just like everyone else's, but the space between body and soul is getting wide enough now to see the difference. I feel the separation and am far enough away that I can actually stand back and look at that 17-year-old soul and admire her. The tearing, the dividing of body and soul that ends in death, began long ago and I missed a lot of it, not knowing what to look for but now that it's getting closer to complete, well, it's a lot harder to miss. It's a good thing. It's a putting in order, a getting ready. After all, some day I'll have to leave the old body behind, but now I know that when that day comes, I can be 17 again. Not perfect, but prime. Young. Clean.

I like that girl, after all. We live companionably together these days, separate, but like friends who understand one another completely without explanation. I am content with her. It's OK that the body doesn't match. This is life and what the living of it inevitably takes, given enough years. I'm happy to be able to carry a young soul in me as I walk. She makes me smile.
Posted by JoAnne Potter at 2:15 PM 3 comments: